ClusterCS has reached its 2.4 version and we are excited to tell you what’s new.

In this huge update, we are focusing on bringing customer-requested features, updates to the existing services along with new services altogether, UX improvements and bugfixes.

Also, the ClusterCS backend infrastructure has been greatly enhanced for an improved overall experience. 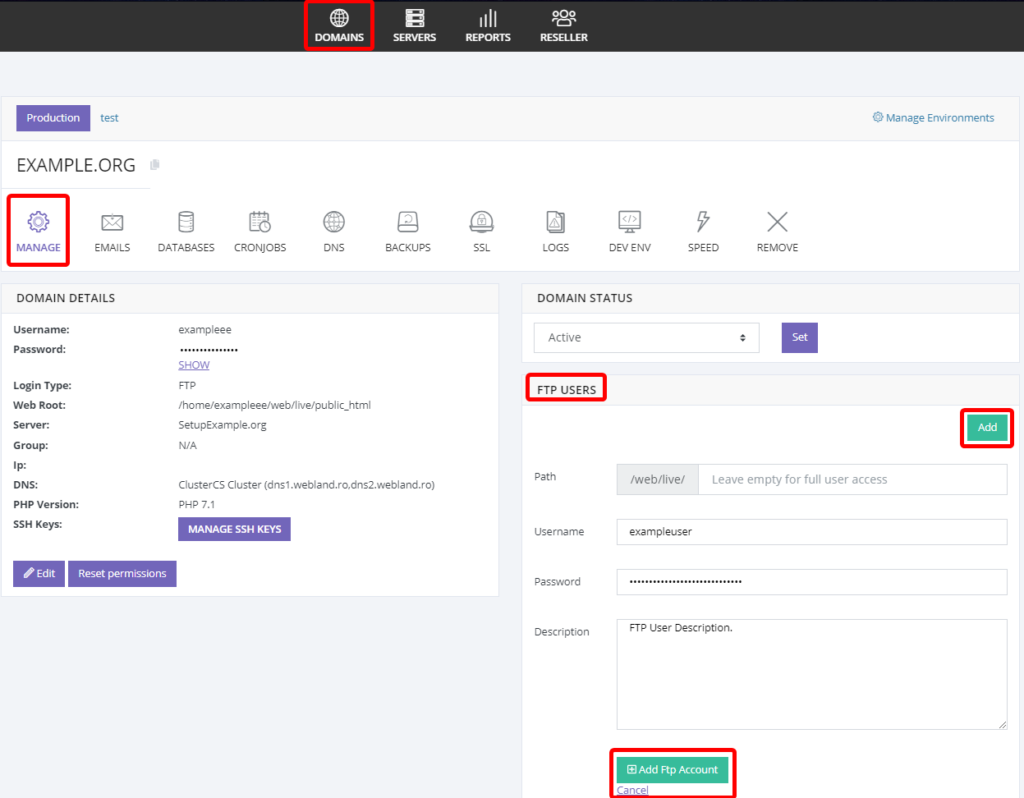 Let us know what you think of this update and if you don’t have an account, give it a try!